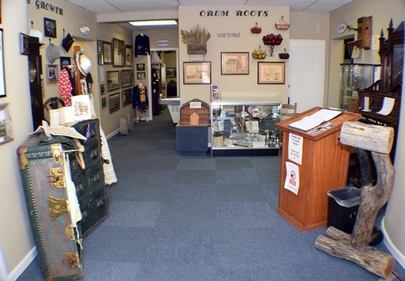 The History of Orem Utah 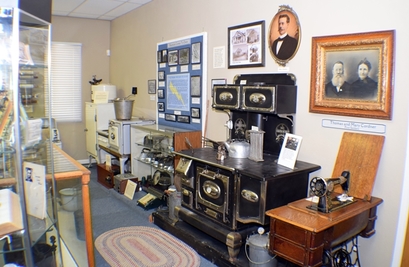 History of Orem Utah Museum
A visit to the Orem Heritage Museum is great for school and church groups, clubs and organizations, and families and individuals. The museum is an impressive 30,000-piece collection that tells the unique history of the city of Orem through artifacts including: 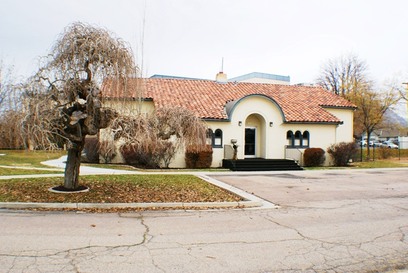 According to museum director Brent Farley, the idea for a history museum in Orem was conceived when the gasoline embargo in 1973 forced school districts to stop field trips because of fuel costs. Orem educator Gareth Seastrand and some of his friends and colleagues decided to put together the history of the city of Orem so the children studying state and local history could have a source they could visit.

According to SCERA president Adam Robertson when the museum came to the SCERA it went into SCERA ownership. SCERA cares for and maintains the museum.