Orem's Nicest Realtor, Denise Martin (801) 602-9552
Wolverine athletics are a highlight of campus life and a source of school pride for both students and the community. The University’s 8,500-seat UCCU Arena is home to both men’s and women’s basketball, and a baseball facility adjacent to I-15 is home to Wolverine baseball as well as the Orem Owlz, a minor league affiliate to the Los Angeles Angels of Anaheim.

At UVU, spectators enjoy the University’s 13 competitive sports including the only collegiate wrestling team in Utah. There are also more than 25 intramural sports teams and many club teams for students to participate in.

In 2009, NCAA Membership Services notified UVU that the governing body for collegiate athletics unanimously approved UVU's acceptance as an official member of NCAA Division I. The move came after a seven-year provisional period and completed UVU's unprecedented move straight from NJCAA to the top level of NCAA competition.  Utah Valley, with an enrollment of 33,000, became the first institution to leap to Division I directly from junior college status.

In late 2012, UVU accepted the invitation to join the Western Athletic Conference (WAC). Beginning in July of 2013, fourteen of the Wolverines’ 15 intercollegiate sports – all except wrestling – began competing in the WAC.

“It’s a great opportunity for our school,” Utah Valley athletic director Mike Jacobsen said. “We’ve worked long and hard for the past five years to bring this to fruition. The WAC has always been No. 1 on our list. We’ve always wanted to be a part of them.” 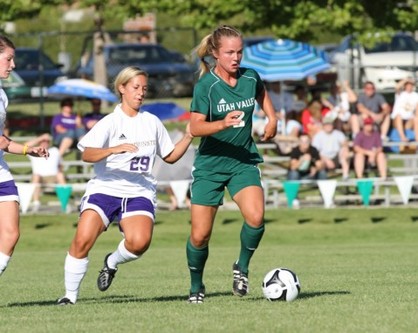 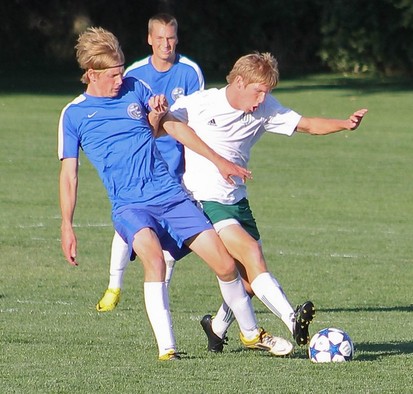 The Utah Valley University Men’s soccer club is a student run organization sponsored and endorsed by the university and other corporations and donations.

Many of the UVU Men's Soccer Club team members have moved on to NCAA, PDL, or semi-pro teams. Some have even earned tryouts for Utah’s Professional soccer team: Real Salt Lake.

Beyond their regular season, they occasionally travel around the state and country attending and winning tournaments and trophies.  The men’s soccer club selects only the finest players from UVU’s student body. 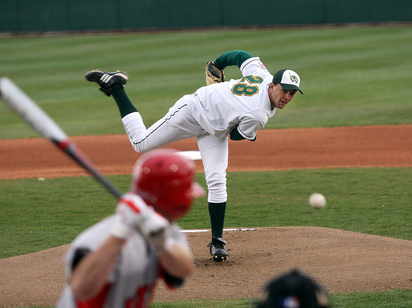 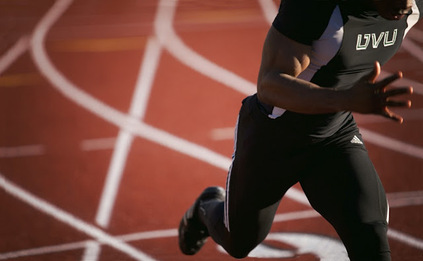 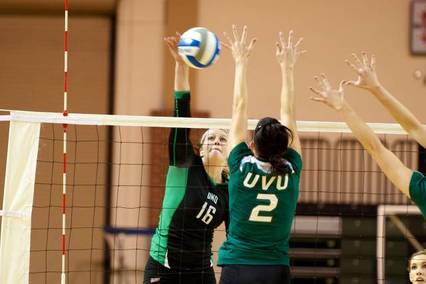 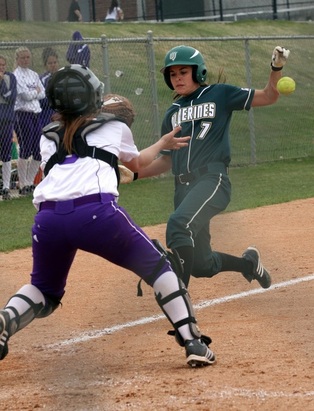 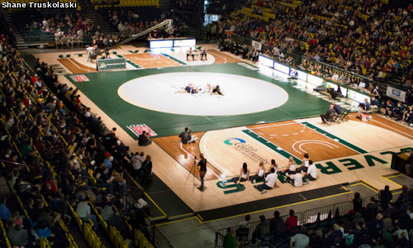 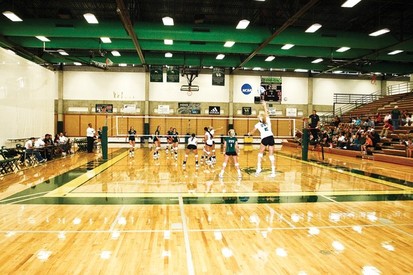 The 2,000 seat Shurian Family Activity Center is a multi-purpose athletic complex and is home to UVU's volleyball and wrestling teams. The facility was named after the family of Chris and Stephanie Shurian in the fall of 2006. It also houses the school's intramural sports program and includes racquetball courts, weight-lifting and aerobic training rooms, athletic offices, locker rooms, an indoor jogging track, dance rooms and a martial arts area.